I’ve studied with the Golden Egg Academy and been shortlisted and longlisted for competitions with WriteMentor.

My first completed novel was an expansion on the album I released in 2011 called ‘The Metronomical Boy‘. That seed continued to grow for several years, eventually bursting into a life of its own. However, it’s still yet to be published, while other projects have taken my attention.

The best place to keep up to date with my writing journey is via my Twitter account. 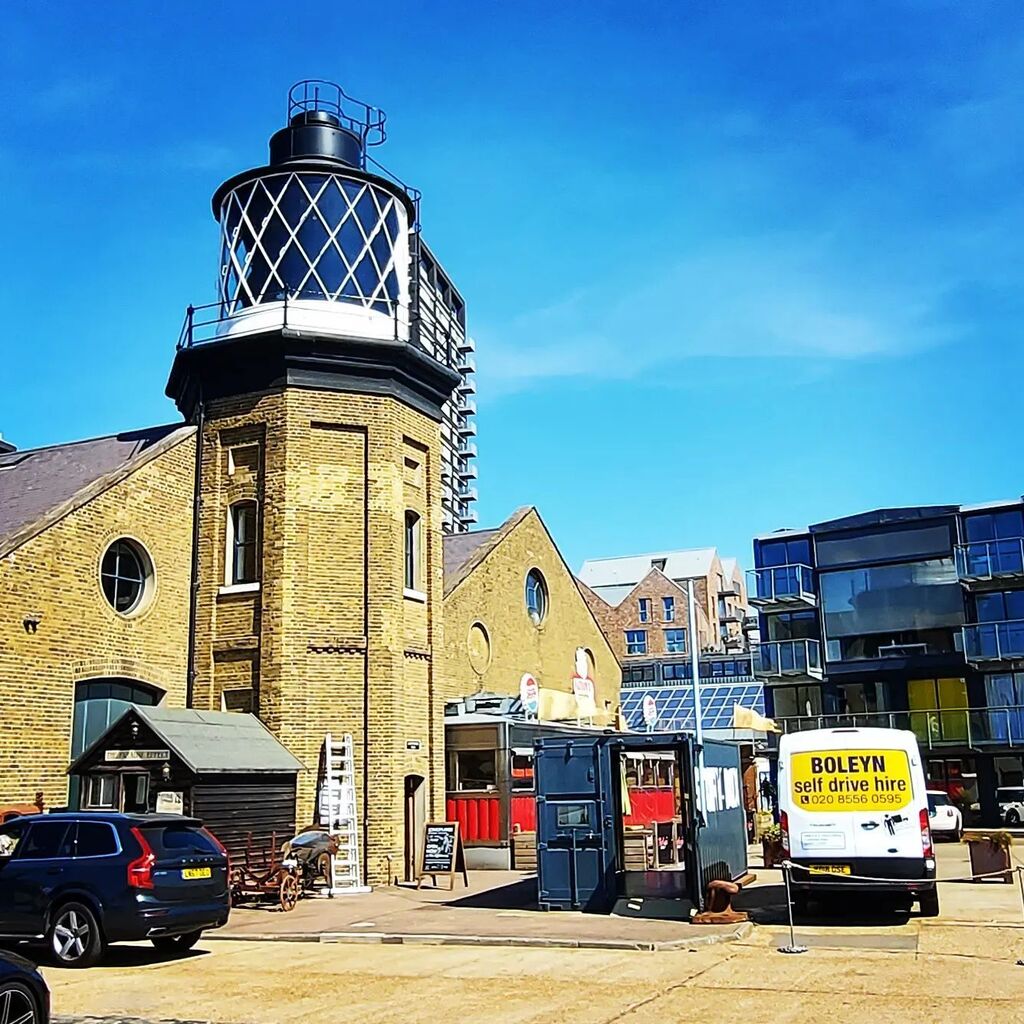