My musical production takes several shapes, but at some stage most of it ends up in a digital form.

At the tender age of six I began learning the piano, and that has informed much of my musical development since. I’ve always enjoyed making, and where possible recording music, sounds and field recordings of sorts. As a child I spent hours making sounds and rhythms from household objects and recording them to tape. I was briefly in a band as a teenager (I played some bass guitar whilst really wanting to be a drummer), and have collaborated with friends and like-minded people on a range of musical endeavours.

In 2003 I began recording and releasing music under the name ‘Mint’ (a simple connection between my first name and a brand of confectionary). Solo releases and compilation tracks have appeared on various labels including The Ministry of Sound, Duotone Records (Japan), LacedMilk, Kahvi Collective, Raw42 Music, Yuki Yaki, Elpa, Cold Room, October Man, ClickClickDrone, Aerotone, Rednetic Recordings, U-Cover and others.

In 2006 the collaborative project between myself and Wil Bolton called ‘Biotron Shelf‘ was born (although we’d been collaborating for many years before this), and we have since produced two albums and two EPs in this guise. Our most active collaboration before this was as ‘Karmoy‘, although we never made our identities clear as the producers behind the music at the time.

In 2013, I wrote and recorded some music under my own name, with my first released track on Rednetic Recordings’ “One Point Three” compilation in the same year.

I released my 4th studio album, ‘Fable and Fantasy’, as Mint in 2015 and since then have primarily contributed tracks to compilations or produced remixes for other artists.

Many of the releases below can be purchased digitally at: https://mint.bandcamp.com/

A few of my ‘Mint’ release covers are shown below:

Put up our new #catipillacats wall-mounted tower and shelf today. It already seems to have met with approval from the target audience. @catipillacats #catsofinstagram #climbing #cattree instagr.am/p/CUQLAUhqCz7/ 7 hours ago 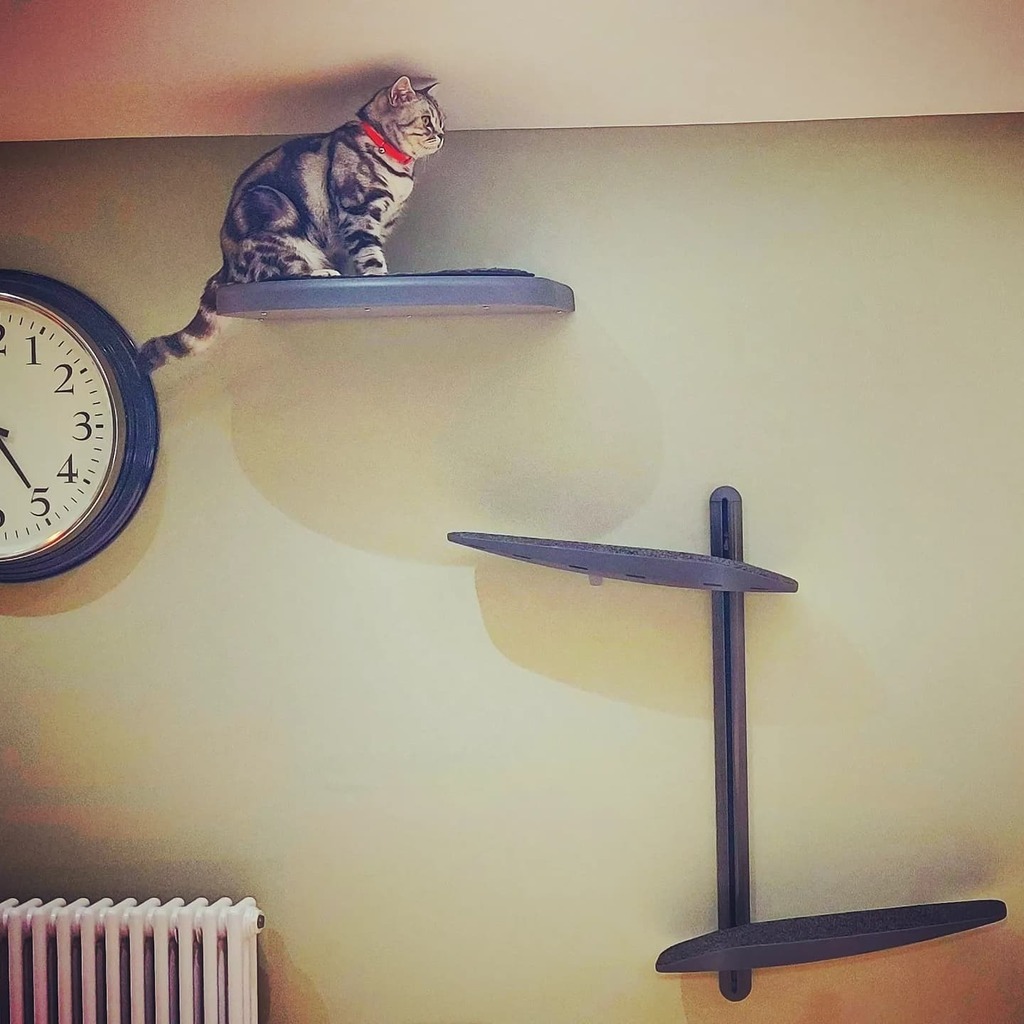 Amidst my other work, I co-wrote a track with the wonderful @Rigil for @SlammerFilm. Have a listed at: open.spotify.com/track/5O5mMB6l… 2 weeks ago

After months of preparation, I scrubbed up and enjoyed the @slammerfilm preview screening at @odeonlsq with @helenlyndsayfisher and a 750-strong audience for a great night out. #film #producerlife #productiondesign #bignight instagr.am/p/CTvB992KAzG/ 2 weeks ago 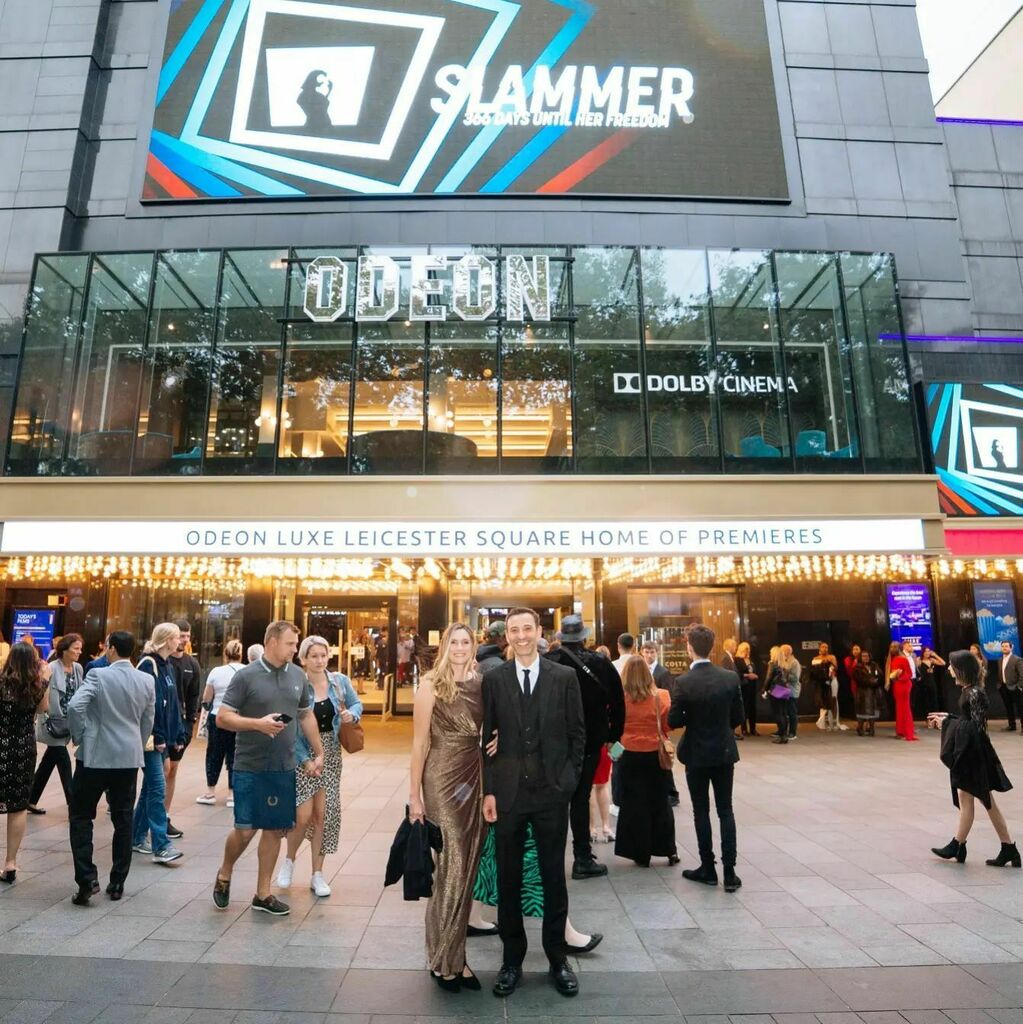