The second Biotron Shelf collection, released on independent London-based label Smallfish Records as a 3-inch disc. A development from the previous release, featuring more live instrumentation by both collaborators (see credits below).

Losing Today
“More essential electronic eargear from the esteemed workshop of the Smallfish HQ. No strangers to these pages Biotron Shelf is the collaborative coming together of Cheju (Wil Bolton – head honcho over at Boltfish) and fellow label mate Mint (Murray Fisher). ‘transmissions’ their latest outing is typically pressed on the now standard 3 inch CD-r and strictly limited in number – how many exactly we aren’t sure but you can bet they’ll fly from the racks. Comprising four tracks, ’transmissions’ shows a radical tweaking of the Biotron Shelf sound, this time of asking they’ve shimmied to a certain degree away from their trademark snow globed montages to this time craft a hitherto lighter, looser and radically more liberated body of work, ‘leave me never’ in particular opts to arm itself knee deep in softly lilting flurries of breezily daydreaming weaves of rustic riff loops lightly framed by chattering beat crunches and squelches all bathed in frosted swirls that collectively viewed recalls a shyly reflective OJN / Landshipping. Equally arresting is ‘Marzipan’ which with its opening and closing undertow of crackles and hisses sounds like it been recorded from a slab of dusty shellac, a strangely funky cutie that curiously mooches about in the same slyly infectious and craftily off kilter sound space as the Cure’s ’close to me’ albeit luminated by the twinkle some glow of the impishly nimble nocturnal pirouettes of music box chimes and threaded by some attractively sighing sleepy headed low strung bass grooves that endow it with a push / pull hiccupping texture that sounds not unlike its been swiped from the studio cutting room floor for New Order’s ‘thieves like us’ sessions. Whilst the still landscapes swathes of the ambi-noire parting shot ‘inches away from me’ are smoked with a brooding underlay delicately fleshed with whispers of 70’s electronic swirls while indelibly touched with a strangely alluring sombre majesty as though conceived by the hands of a collaborating Carpenter and Mancini. Those fearing the withdrawal of the meditative lunatic inclines you’ve come to love and expect from the duo fear not – opening cut ’telamon’ is an overdose of gliding sheens of stately glacial wide screen cinematics woven by subtle nods to Kraftwerk and clipped deliciously with ornately fragile wilderness wandering oscillating overtures and sultry ethnic mirages – essential in other words as though you hadn’t already figured that out for yourself.”

Smallfish
“The duo of Cheju and Mint combine forces here for a set of purist electronica tracks… with a twist. Featuring a range of interesting and engaging sound sources, including live instrumentation and field recordings, the blend works a treat. Melodic, friendly and warm, this is the style you’d expect from the Boltfish guys and they deliver in a big way. From the off it’s clear that this is something a little different to their solo work and the difference lies mainly in the two tracks ‘Leave Me Never’ and ‘Inches Away From Me’. Both have a startlingly beautiful feel. The former uses a gentle, fresh sounding and airy guitar progression with some delightfully crispy rhythms working their way into the mix. The latter is a more subdued, but no less lush piece of work with a clever bassline and wonderfully atmospheric chords and tones working their way into the mix. In between, we’re treated to the lively perkiness of ‘Marzipan’ and the opening track, ‘Telamon’ with its finely honed rhythm structure and almost classical sounding moments.”

That's it. There's nothing for it but to battle the heat of a Summer's day the British way. #ginandtonic #bloom #summer #ice #stiffupperlip #refreshment #londondrygin instagr.am/p/CReDbBvHJDk/ 6 days ago 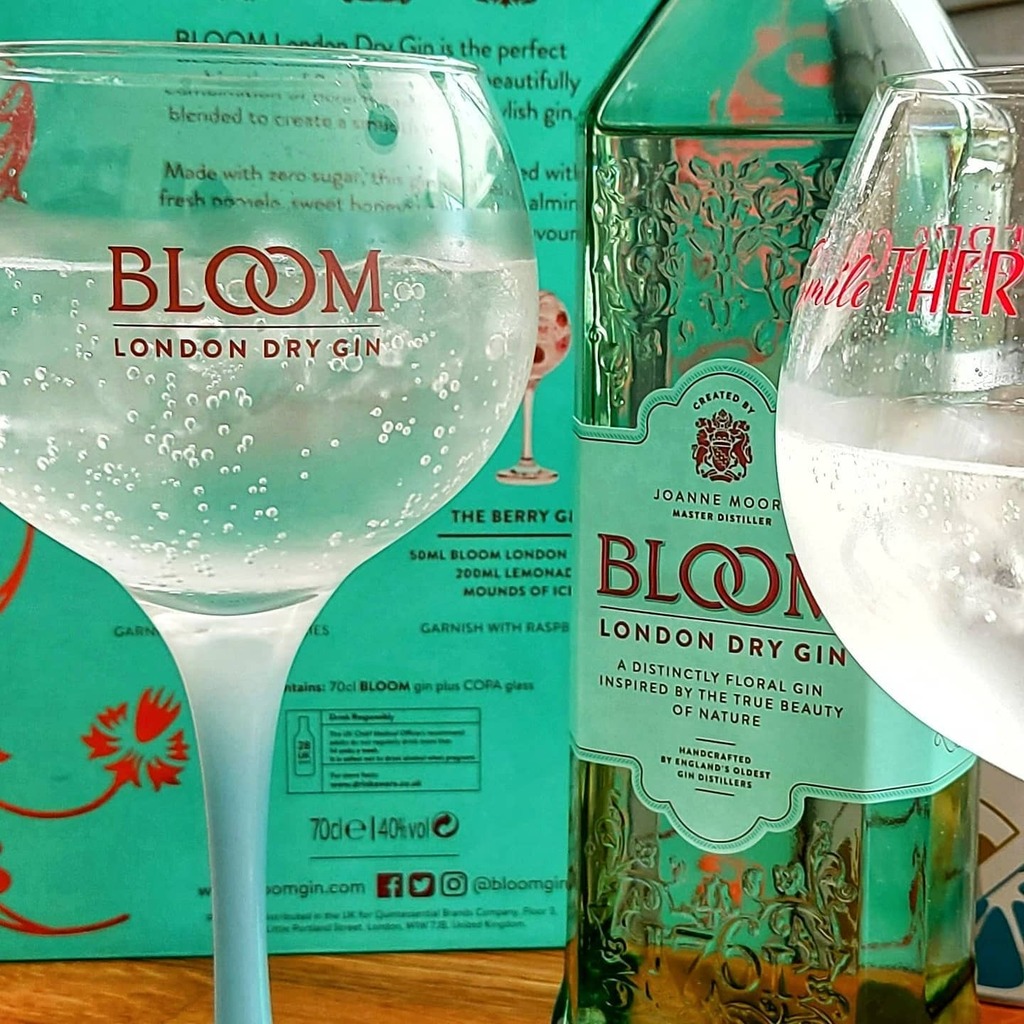 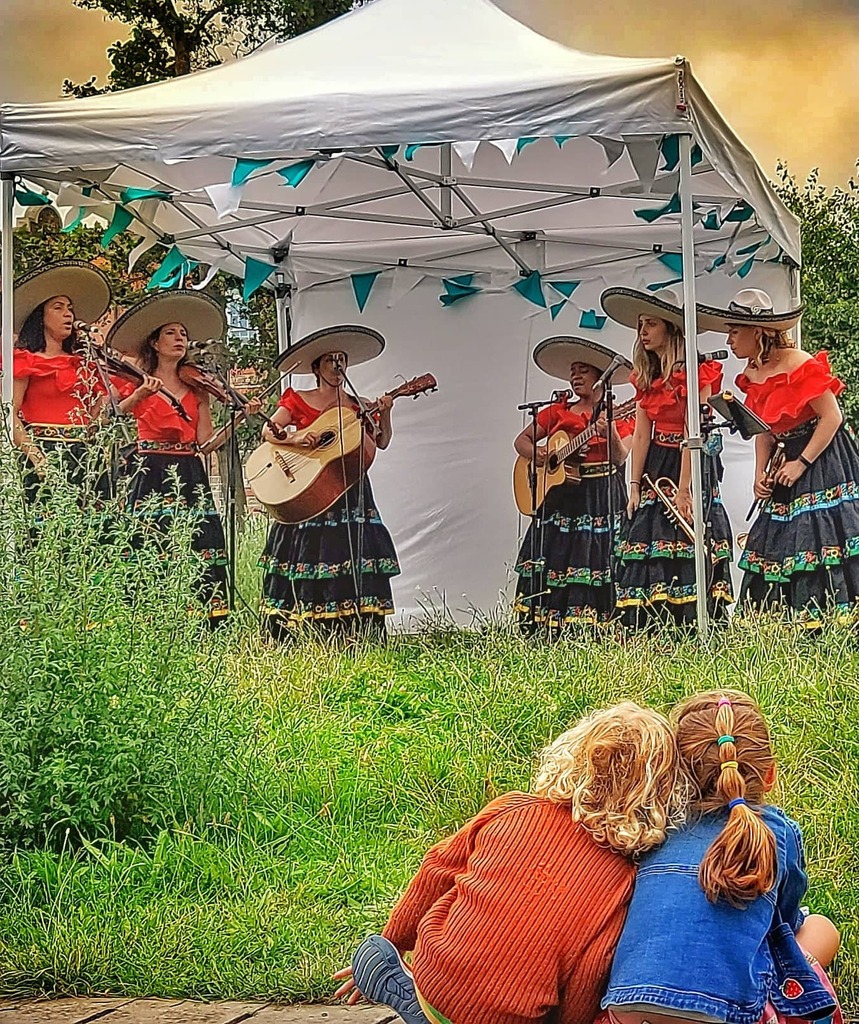