My first release under the ‘Mint’ moniker also kicked off the release schedule for Boltfish Recordings.

Audubon E.P uses twinkling melodies and irregular beats to evoke the open expanses of the american mid-west, and was inspired by the 3 month period I spent on a farm in the town of Audubon, Iowa.

One of the EPs most notable tracks “Albert The Bull” derived its name from the town’s ‘claim to fame’, a huge concrete statue of a bull (affectionately named Albert), which not only harks back to the town’s historical roots as a cattle farming one, but also enabled it to hold the the title of  ‘World’s Largest Bull‘.

Igloomag – 12/02/05
(Part of a review combo/feature)
“Mint’s Audubon EP features six tracks ranging from the delicate quiver of “Albert the Bull” to the simple melodic ambiences of “Dairy Queen.” Match this EP with Plone and you may be hard-pressed to realize who’s who. That’s not to say that Mint’s sound isn’t unique; in fact it’s quite the opposite. Meandering melodies trickle their way into the subconscious without notice. Randomized vocal snippets appear and disappear just as the layers of fog pass through the morning sky. It’s the inner reflections that are sparked on the Audibon EP where tracks like “Grain Bin” and “Open Field” activate the feelings within seconds, “Eskimo Hole” and “Auger” close off the disc with minimal tendencies afloat in the water. Audubon EP is a pleasant grand opening as the first release on the label, and one that is sure to be remembered for its classical nature.”

Tesselate – 29/02/04
“Free music? and it’s this good, Mint’s debut release for Boltfish is nothing short of amazing. It really does mellow you out and auto soaks the good sh*t into your head. The mid west sounds like a cool place to hang out, if this is the music it inspires.” 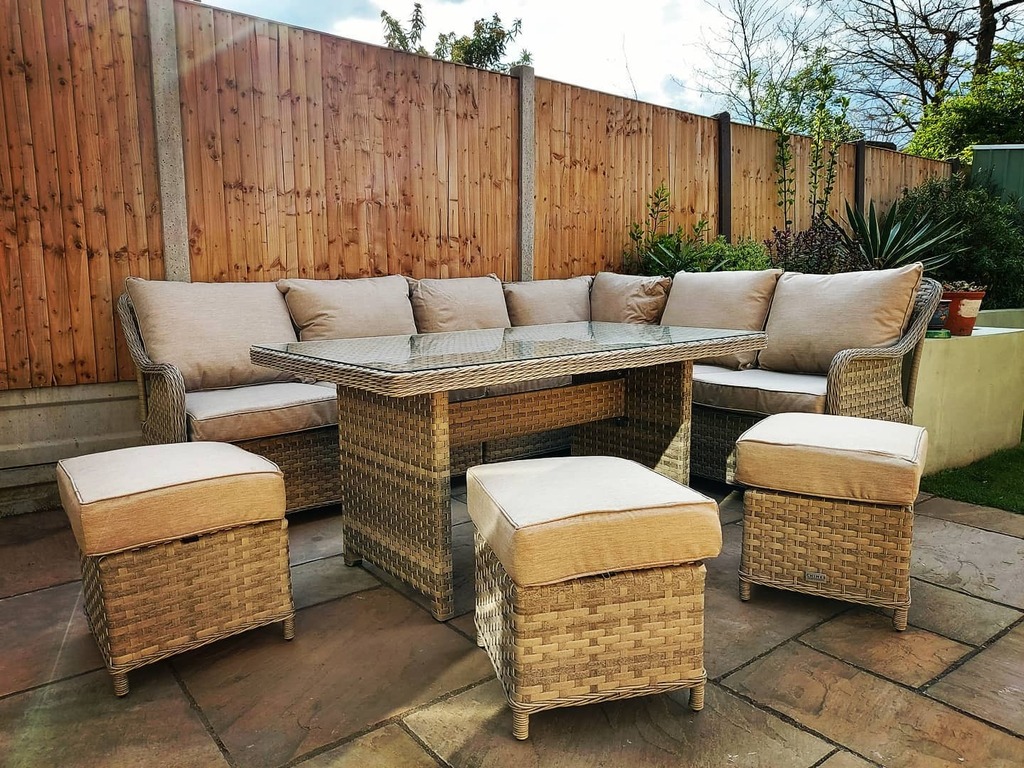 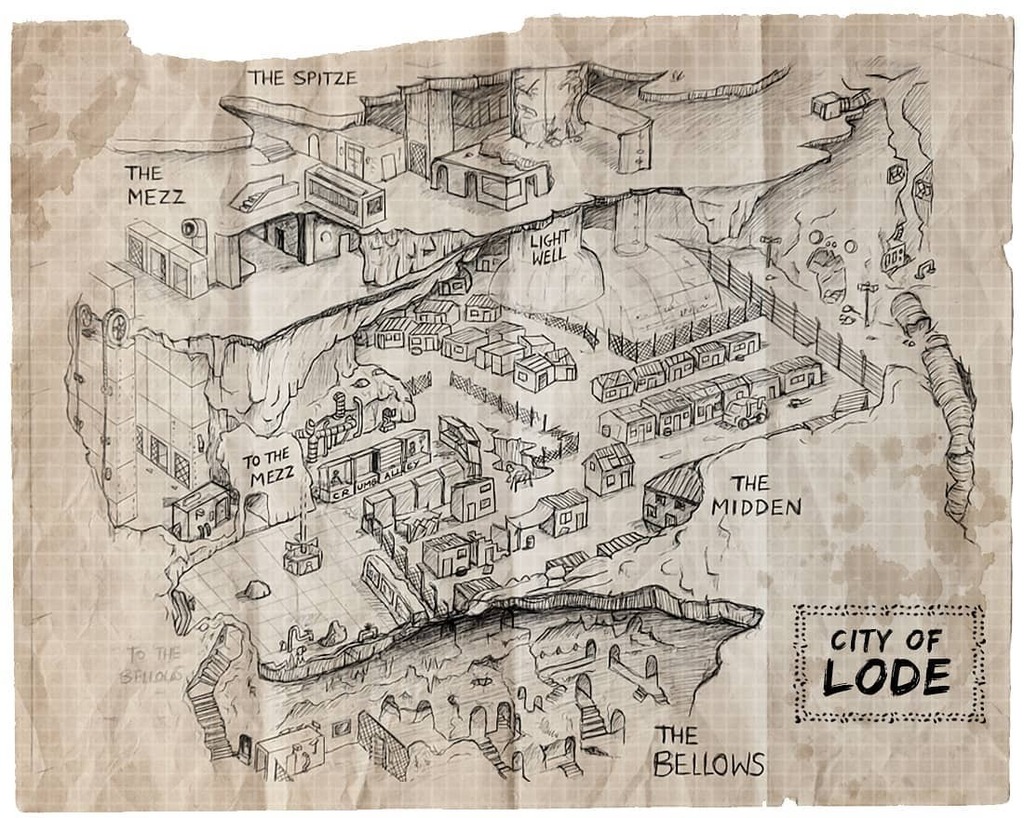