The release features 3 remixes, details of which are shown below.

This free release is available for download from Last.FM, Bandcamp and Archive.org

About the artists involved

1. Christa Vi
Christa Vi is an Australian/ German singer songwriter based in East London. Her folky / storytelling style and expression of honesty and emotion finds a home in Mint’s organic electronic production. (http://www.christavi.com/)
The original version of ‘Long Way Home’ will be released in 2012.

2. Dialog>
Dialog> is the alias of London based producer Andy Smith.
His productions fuse a cinematic, movie soundtrack style with deep-tech and down-tempo electronic beats. (http://www.dialogmusic.com/)
The original version of ‘Remote Eyes’ is available on Mint’s 2008 album “Binary Counting”

3. Reason or Romanza
Reason or Romanza is a project by London based producer Simon Smith, currently releasing on Civil Music (http://www.civilmusic.com/reason-or-romanza/)
The original version of ‘Pencil Snap’ is currently unreleased.

It's been an interesting and unusual week working with a bunch of wonderful people and sets, props and costumes I designed or made. Maybe one day they'll figure out I don't know what I'm doing. #makingmovies #featurefilm #gettingawaywithit #thriller #bri… ift.tt/2vlWmKo 2 weeks ago 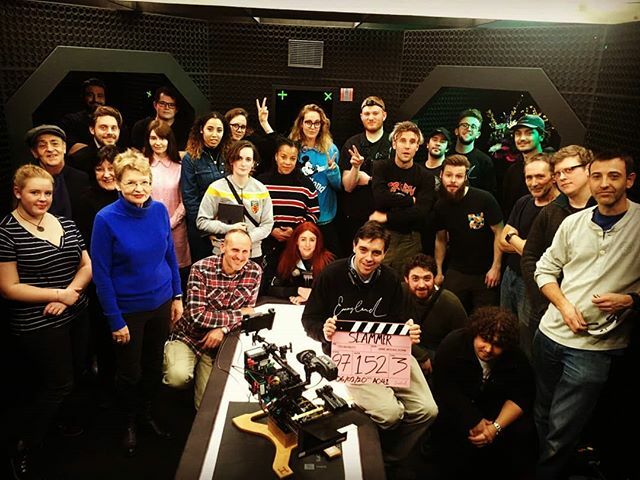 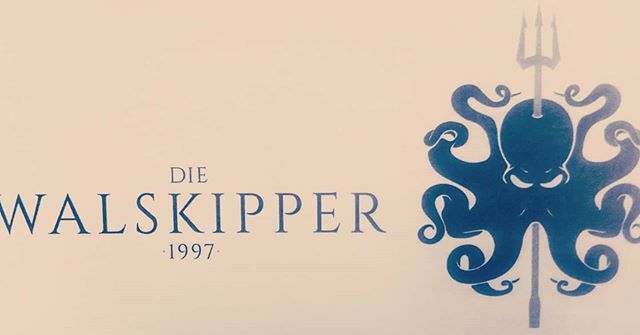